Austria Business Centre Got You Covered.
We'll help you find the perfect office space for your business.

Statistics that shows coworking is the new “normal” 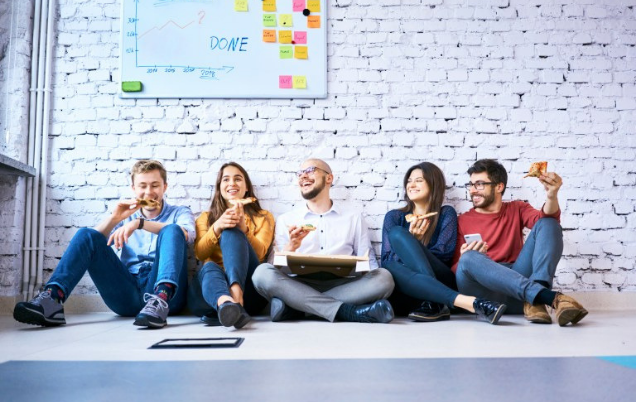 Coworking space is the new norm – at least, that’s what the statistics are now showing. Decades ago, many people resist the idea of coworking space because it goes directly against the traditional office setup. However, across the globe and especially in Dubai, coworking is now becoming a trend and widely accepted.

In the world scene, it has been estimated that there is more than 14,000 coworking space in existence. The growth of the co-working industry for the last five years has been astounding. The growth rate is above 200%. It is predicted that by 2020 alone, the number of coworking space in the world would increase up to 3.8 million and 5.1 million by 2022. Now, that’s a huge leap in a considerably short amount of time. This is especially true when you take a look at the shared office space Dubai industry.

The number of coworking space is not the only thing that’s increasing. In 2016, the average coworking unit size is 15,000 ft2. Today, it has grown to 22,300 ft2. This shows the increased demand for coworking spaces and its wide acceptance.

In the Western Countries, coworking space industry shows promising growth. Just to give you an idea, in Central London, workspace offices account for more than 10.7 million ft2. 84% of that figure is currently operational. In the US, the figure is much higher reaching as much as 27 million ft2.

The Asian region is not far behind as well. It is estimated that there is now 8 million ft2 of coworking space in Asia. India has seen the fastest growth in the co-working industry as it is expected to receive $400 million worth of investments.

Now, the UAE is also keeping up with the trend. Proof of this is the growing number of companies who are turning their buildings into a commercial office space for rent in Dubai. Not only that, but additional commercial buildings are being built with co-working space in mind.

There are different factors that drive people to switch to co-working space rather than use a traditional office setting. Primarily, one is cost. Co-working space gives people a chance to use facilities and amenities that they would only normally enjoy when renting a full-size office. Moreover, there is less upfront cost when using a co-working space. No need to set up tables, chairs, printers, internet connections, and other office facilities.

No doubt: with these statistics and studies, coworking space has become the norm. In the UAE, it has helped thousands of people in achieving success in their career. If you want to be one of them, you might want to check Austria Business Center. We offer beautiful and functional co working space in Dubai that would surely meet your needs. Give us a call today to learn more! 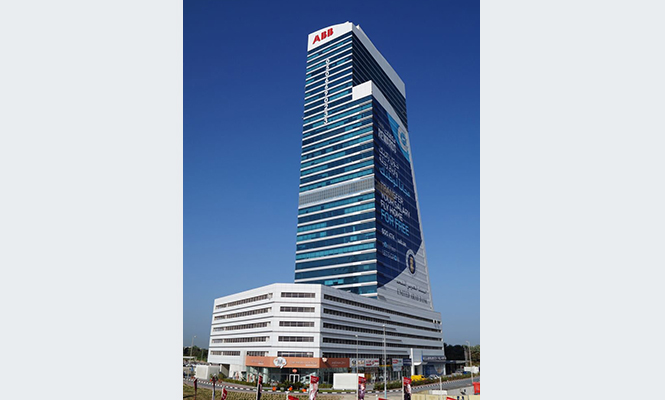 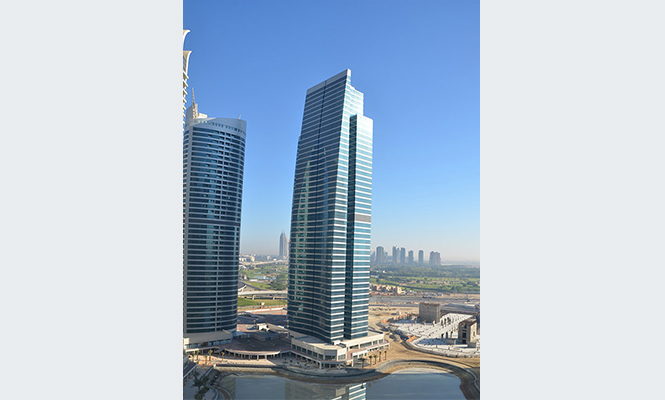 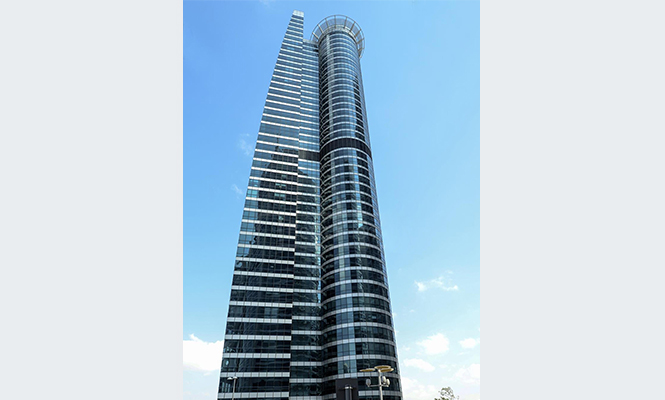 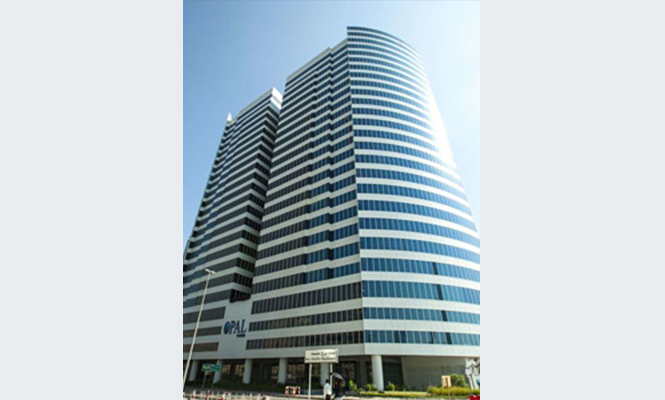